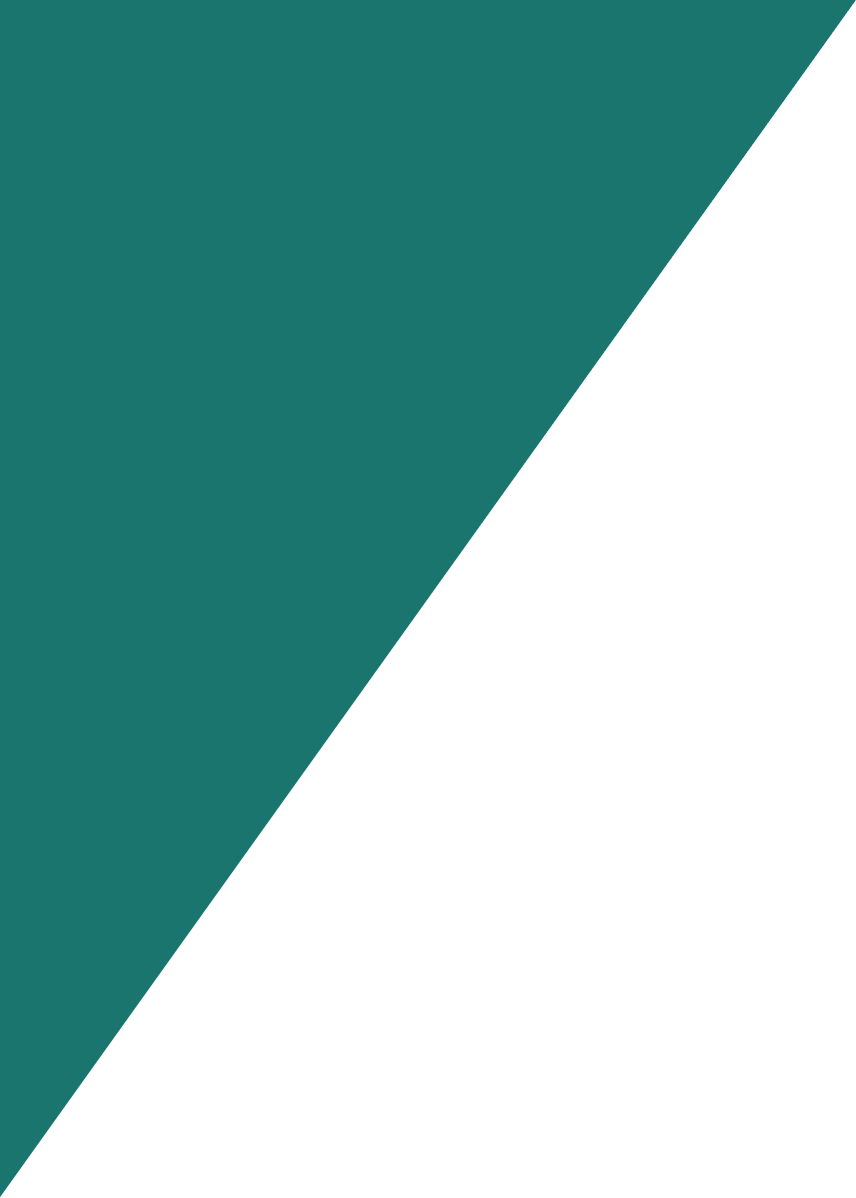 Leading developer Stoford has submitted plans for an extension at Worcester Six Business Park on the southern side of the site.

Worcester Six Business Park, which is located a few minutes’ drive from junction six of the M5, is home to a number of major national and international companies, including Kohler Mira, Spire Healthcare, Cornelius, Kimal, and Materials Solutions, which has one of Europe’s largest 3D printing facilities. Work has also started on the county’s largest data centre for IONOS.

Stoford has already delivered £75 million of investment to the site and now wants to put into place its original plans to extend the business park to the south, adjacent to Newtown Road, which will provide up to a further 680,000 sq ft of floorspace on 60.14 acres of land.

Stoford held a public consultation on the proposed extension in March, which comprised a focused community engagement exercise, online webinars and meetings. A website and social media campaign also reached more than 14,000 Facebook and LinkedIn users, while mailshots were sent to 800 local homes and there were more than 330 website views during the two-week consultation period.

Gerard Ludlow, Director at Stoford, said: “Worcester Six has quickly established itself as a game-changer development and having attracted a number of businesses to Worcester Six over the past three years, we are now in a strong position to develop the southern extension.”

The developer is also fulfilling its commitment to safeguarding and improving the green space at ensuring Worcester Six. It has worked with Worcestershire’s Green Infrastructure (GI) Partnership to create a long-term GI Concept Plan, which will see Stoford putting aside 40% – approximately eight hectares – of the site for natural habitats and landscaping.

Plans include retention of woodland, wet and rough grassland areas, and species-rich hedgerows.  Approximately 500 metres of poor-quality hedgerow will be removed and replaced with 3,000 metres of new native hedgerows to boost wildlife species. It will also plant more than 250 trees, three hectares of new woodland and shrub planting and 5,000m2 of wildflower seeding and native bulb planting.